A Bit of a Remembrance, A Re-Post: Everytime I See Your Face...Photograph

This time of year is a busy one and has become one of remembrance, so I thought I would prayerfully put a re-post up of last year, for I'm feeling a little bit of the same way this year.  Life can be much like post war times after WWII, the people then would always remember the sentimental later on down the line and thus those old movie greats in the 40s.  It's been two years since my dad left this green earth and it was not in any way I would have dreamed of, to say it was a time of uncertainty, distress and gross injustice is an understatement.  One of these days I will write the specifics.  One of these days...The story is an almost unbelievable one, a tragic one, a story of a failed system and corruption, a story of a divided heart and one that I would have never dreamed possible.  The following re-post will hopefully be an encouragement to those who have gone through troubles of this magnitude.  There is hope, God will help you cope.

A book I highly recommend is:  To Live Again  by Catherine Marshall wife of the late great Chaplain of the United States Senate, Peter Marshall.  Many of you know that Peter Marshall passed away in his younger years at the age of 47 back in 1949 leaving Catherine with a young son.


My Re-post Click Here:
Everytime I See Your Face...Photograph 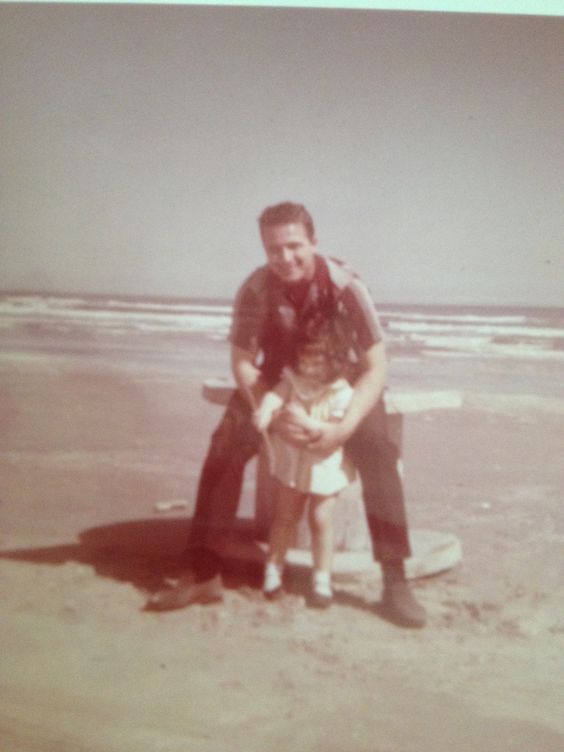 The best reason to pray is that God is really there.  In praying, our unbelief  gradually starts to melt.  God moves smack into the middle of even an ordinary day...Prayer is a matter of keeping at it...Thunderclaps and lightning flashes are very unlikely.  It is well to start small and quietly.          ~Emilie Griffin

Going back and seeing those precious photos of you and grandpa brought tears to my eyes. He is missed and I'm so sorry things turned out the way they did. It's truly heartbreaking but you have such a good attitude and outlook on life despite it all...it's inspiring.❤ Extra prayers your way today. May you feel His peace that passeth all understanding. ❤ ((hugs))

Oh and I need to find that book. Would love to read it one day.

Such bittersweet memories! That song is so sentimental, but beautiful. I'm so sorry and sad that things ended the way that they did... but I take comfort in the way the Lord has given you sweet reassurances that all is well. Grandpa sadly missed out on many things in your life, but I love seeing all the wonderful memories that y'all DID share throughout childhood. He was a cutie! So many of his funny sayings and stories still live on, though. He was quite the character. ;) Sending hugs and prayers during this season... I know it's tough. <3

Amelia, Thank you for your sweet comment that you left on my blog! Sometimes it's hard to share emotional and close things with "strangers" but when they leave a response like you did, I feel so much better.

I lost my Dad in February of this year. It is now late June and it feels as if I have been...I don't know how to explain it, I think I am okay and then, I'm not. Grief is very strange. I would like to read that book by Catherine Marshall. I read her book "Christy" years ago. Also, she wrote "A Man Called Peter" about her husband. I live in Conyers, Georgia. The next town over is Covington, Georgia and that is where Peter Marshall had his first church!
I read your post that you gave the link to, about losing your father. You are a good writer. I find I cannot express myself concerning my loss.
I will put that book on my list of books to read...I am getting old and I still work, so my book reading days are few and far between. :-)

Thanks Marianna, yes, so many things Grandpa said and taught that were very good things. Sometimes I think of things sooooo funny he did and said too. : ) Remember the song he taught you? Irishman's Shanty? lol ...When you were litte? Oh my. He was an amazing man, and yes, oh so handsome. Love, Mom

Christine, Yes, I think that is so great, it's the true Body of Christ to me. Your encouragement is such a blessing! I pray all is well with your little grandbaby.

Dear Kay, Oh I'm so, so sorry. It's so. tough. Grief really is like a zig-zag line, going up and down but yet ascending too. I know just exactly what you mean.

Sometimes it helps me to just go outside and walk in the garden, or down the driveway and feel the wind, see the cardinals. God is with us.

Thank you for your encouragement on writing, one day that blog came to me. So often I guess, it's such a God whisper, and other times I feel at a loss for words and all I can do is say to my husband...'I'm missing my dad today'.

Peter Marshall, he was so wonderful. Have you seen the old movie, 'A Man Named Peter'? I have an old book of his sermons and another on his prayers...They are so sweetly wonderful and so right on. He really had some things right. If you can secure a copy of Catherine Marshall's book I know you would be soooo very blessed by it especially at this time.

It's a slow and sometimes lonely road going through loss like this. I feel your heart.

Please come back by sometimes, I appreciate your comment so much. My prayers are with you! May God speak to your heart in special ways as you need it most. ~Amelia

nice blog my friend...
please visit my blog too