Memorial Day. One of my Favorites: 'The Best Years of Our Lives' (1944) And a Few More Recommendations

I've been watching this movie quite a bit over the past two weeks and I just love it...  My dad will be gone in June two years, and this movie makes me feel close to him.

It's been said by someone once that this movie is the closest thing to reality of what our soldiers went through.

In the above scene, the soldier coming home reminds me of one of the wonderful nursing home friends I have had.  They called him 'Sy', a nickname, a shortened version of that great polish last name of his.  Sy was in a wheelchair and still had a most handsome face to behold, much like an older version of the actor, Robert Hutton who took Jimmy Stewart's place during WWII.   Sy was missing part of his lower leg, he told me of being in the great cathedral in France with other soldiers where they would sleep and take refuge before liberating the camps.  He came home to oldtown on a  bus, there were no phones, he walked home and knocked at the door of his sweet home with his bag over his shoulder.  His family came to the door...and there was Sy. Can you imagine?

The neighborhood he came home to in 'oldtown' is right around my husband's office.  The area just screams of an older and more gentle time...   The 30s and 40s...

With Memorial Day soon, I thought I must put this up.  Many think it's time to party-on but really it's time to think about those great soldiers and the sacrifices they gave for us and our freedom.   Of course I try to have a healthy attitude on it all but let's never, never forget what our soldiers have done for us as I'm sure you would agree.

Our oldest daughter, Lea was blessed to be able to visit Pearl Harbor and assist with those great men who did survive Pearl Harbor.  This took place at the 75th anniversary of Pearl Harbor a couple of Decembers ago.  She still speaks with one, Uncle Bob over the phone. 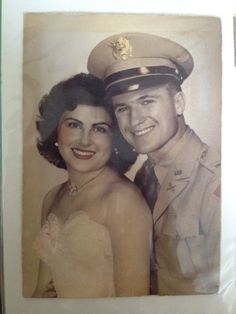 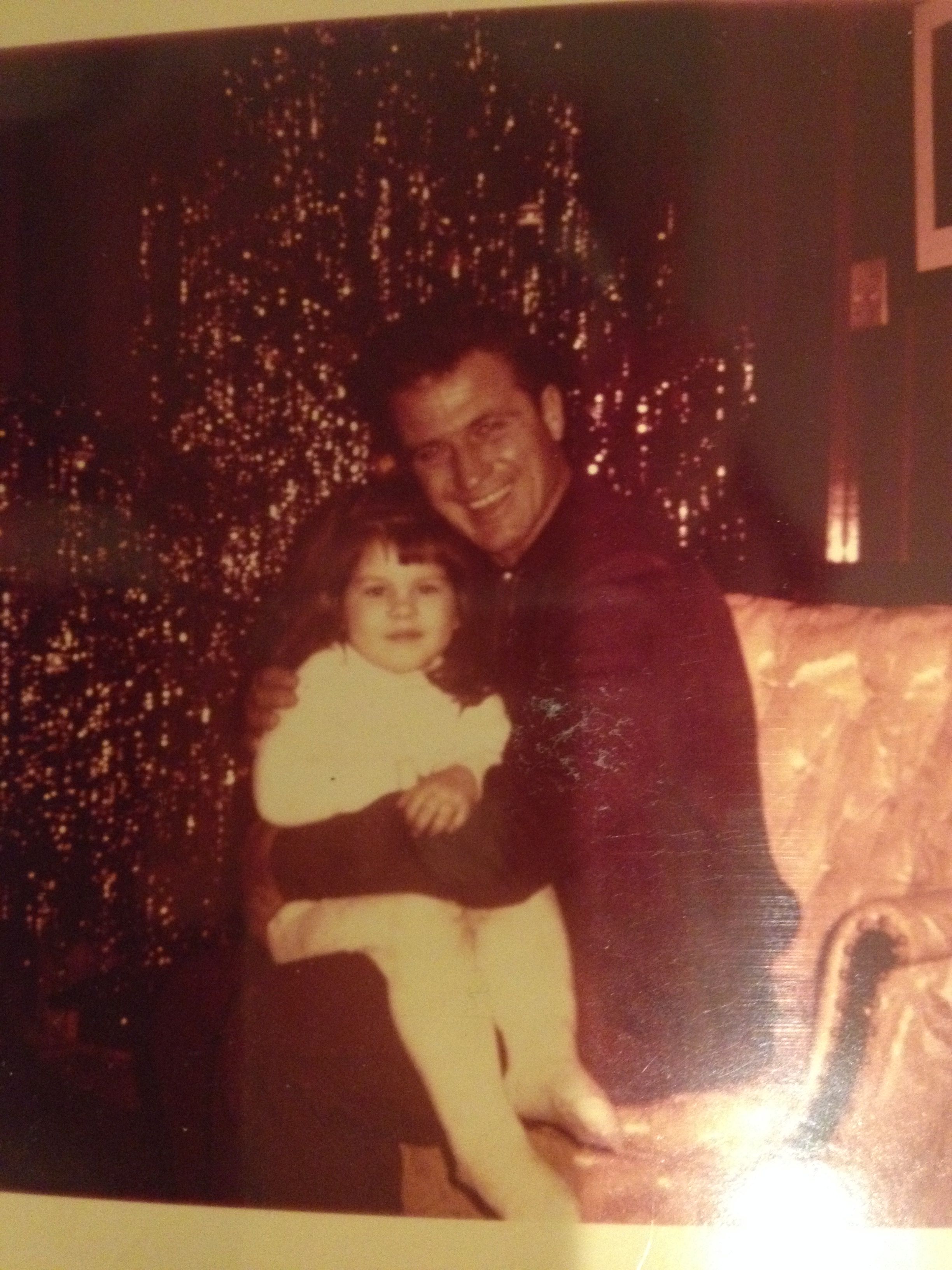 There are more then several other old movie favorites I would also like to recommend, maybe I'll add to this list as I think of more:

Destination Tokyo    (1943)     A true story.   The poignant  scene of the appendix operation down below in the submarine did happen!  Roberto Hutton playing the part of this precious young man being operated on was Jimmy Stewart's fill-in during WWII.   Jimmy Stewart was away at war. 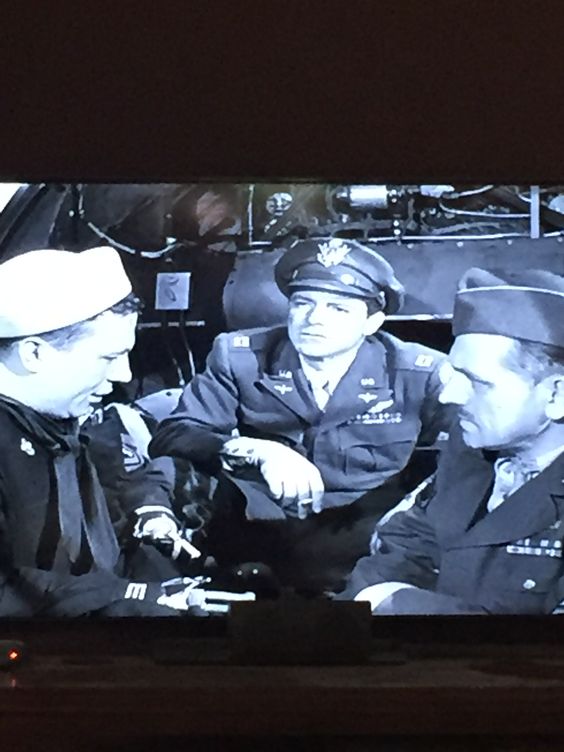 Scene from The Best Years of Our Lives I took a pic of the other day...The fellas are flying home together discussing what it will be like when they arrive home...

I love the part where Homer says with a lift of the chin and a grin in the movie:


Sometimes things happen, perhaps we get our feelings hurt, and I'll share with my husband.  I'll look at my husband and smile and then say.... I'm alright...Just like Homer said. 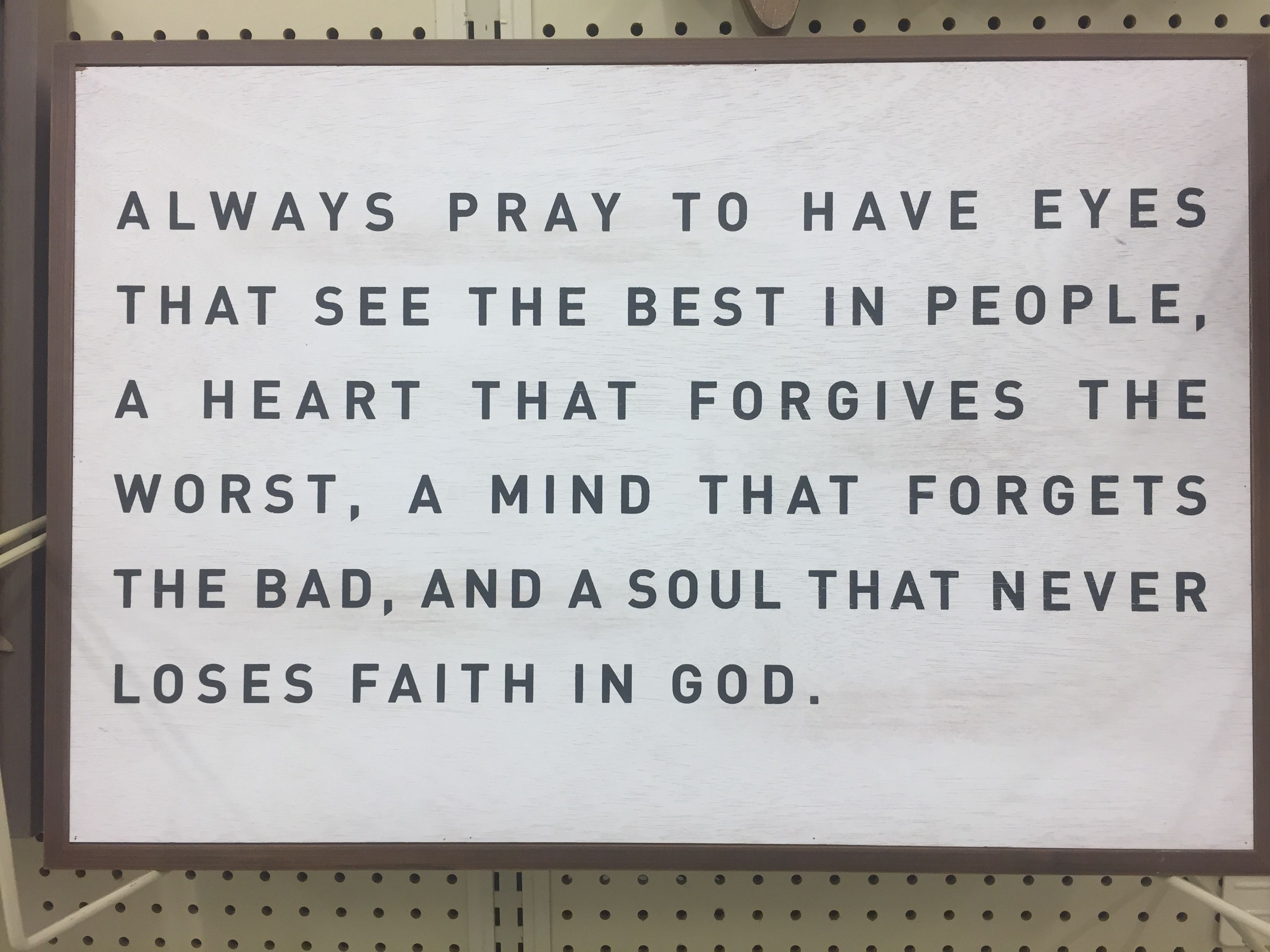 I loved this plaque that I saw at Hobby Lobby yesterday...


May we remember those who bravely fought for and served this country.  Greatness.

If we want things to be like they were as far as a moral attitude and love for country and healthy fear of God, let it begin with us.  Right?

Let's not be afraid to set our standards for a sweet home high, saturated with love, soaked in wisdom and steeped in acceptance of those around us.  People may not remember what we say, but they will, remember how they are made to feel.  Yep, you better believe it right?   : )  We might just be the only Jesus others see and feel.

Isn't it strange that these long ago war times seem simpler?


"...moral attitude and love for country and healthy fear of God, let it begin with us. Right?"

Hi Sandi, Yes, it is strange...Such a tumultuous time in the country but it did make for a healthy fear of God. People were definitely more upright as a whole, a sweeter spirit in most.

If we watch the motion pictures of that day, we see the 40s as a sweeter time in folks' hearts and then we edge into the 50s...We lose some of it...And then to the 60s. I remember being very aware of the darkness seeping in as a very little girl watching it all come down and feeling very sad, I'm guessing around 1967 or so? Maybe that is why I am so careful on things now...

Yep, you are a goooood teacher Sandi. : )

You can't go wrong with a true story movie!
I miss my dad, too! He was in the Air Force and had so many stories!
Yes, I'll remember ALL those who died for OUR COUNTRY!
Enjoy the long weekend, remembering.

Hi Christine, There is just something about our dads. I lost mine in a not so well way that I never would have dreamed of,it broke my heart.

I would love to read your dad's stories! I have some really good ones too! We'll have to post those one day, right? : )

It is truly a good time to remember and ponder those who died for our country sure enough. Usually PBS does a nice patriotic special that really honors our soldiers.

I hope your weekend is a peaceful one, blessings to you dear Christine! ..God bless America!

Forever grateful to those who gave their life for our freedom. Those are some poignant movies. I need to watch them again...it's been too long.
Love the photos of grandma, grandpa and you, as a little,girl! So sweet. Thanks for the great reminders here!

Yes, may we remember those great men who sacrificed the ultimate for our country Michelle. Soooo important. Remember when you were little and you girls had the little red construction paper autograph booklets for our vets? : )

Those movies are so wonderful, I may watch 'Destination Tokyo' next...The photos bring back *such* memories... Oh my gosh...Days at Ellington Field swimming in that great pool as a tiny girl..Just so many.

See you later dear one, Dad captured the pbs Memorial Day special. May we lift our country up in prayer as always. <3

I always love your movie recommendations. I recently watched "Since you Went Away" (starring Shirley Temple). It was excellent.

I appreciate reading your memories and wisdom. I always enjoy my visits here.

Thank you so much!

Of all the films above, I have only watched GI Joe ...

I was moved to watch the films you mentioned.
Thank you for the recommendation of a great movie from you, Amelia

Greeting from me in Indonesia

Mrs. White, Yes, that movie you mentioned "Since you Went Away"...Such a great movie! I love the beginning where the description of America rolls down the screen...

Thank you so much for your encouragement and thank you, your blog is a great blessing!

Take care now, until the next time! : ) ~Amelia

Hello Himawan! Thank you for taking the time to stop by and comment! I'm so glad you may be able to watch the movies above. If you enjoyed the poignant story of G.I. Joe, I do think you will also be touched by the others listed as well, there is nothing like these movies made during the 40s, it was a special time in our country when there was a healthy fear of God. I hope you are doing well today.

Yes. Praying to have eyes to see the best in people, especially when they are showing off their worst ...

Thanks for the reminder. A trip to Hobby Lobby is like a mini revival at times!

Yes, it's hard sometimes seeing the best in people when sometimes there may not be a 'best'...Ya have to wonder on some people right? ; ) All we can do is the right thing, and sometimes that may be at arms length but drenched in prayers for the person and that we have that perfect heart as I know you would agree. The more I move into middle-age the more unexpected and shocking at times...